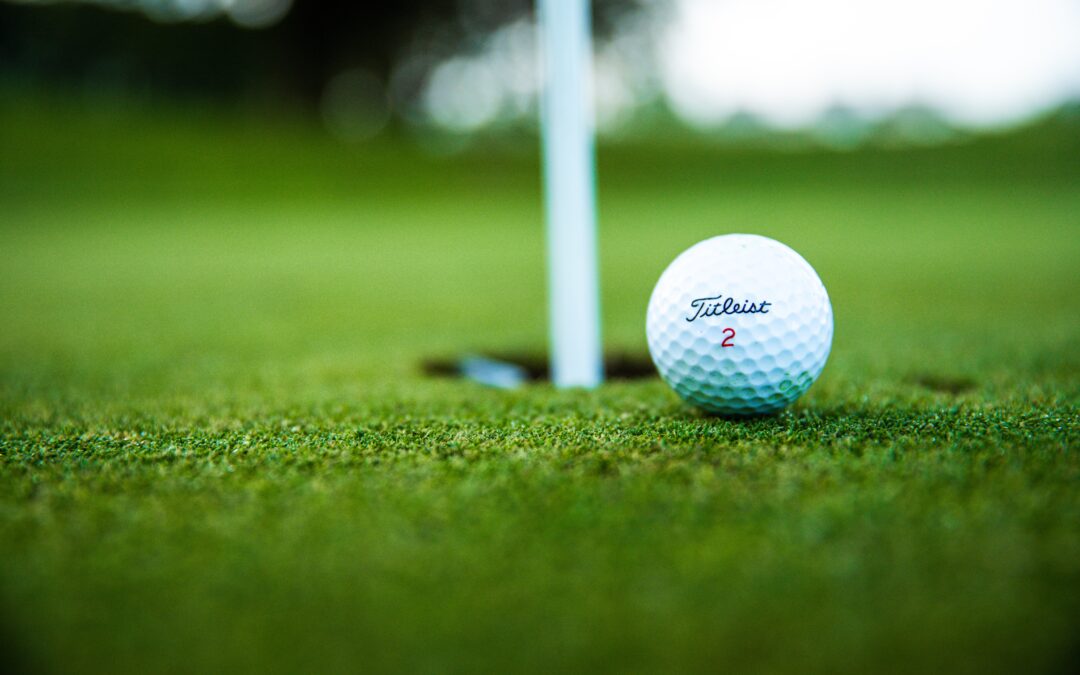 When the R&A and USGA published the latest set of rules revisions in January 2019, the putting green was one of the biggest areas of change. In a bid to make the game faster and fairer, they introduced a set of important revisions that are well worth getting to grips with. Here is everything you need to know.

Firstly, you can now tap down the vast majority of imperfections on the green. Previously, this was restricted to repairing things such as pitch marks and old hole plugs but this has now been extended to include ‘damage on the putting green’ such as shoe marks, animal tracks and embedded objects (like stones). There is one slight warning here – the new rule does not cover repairs to damage that results from things such as aeration holes, irrigation or natural surface imperfections such as weeds.

The most eye-catching new rule is that you can now putt with the flagstick in when your ball is on the green. This is rule 13.2 (you’ll find everything you’ll need on this part of the rule on pages 72-74 of the smaller Player’s Edition book) and in our experience this has been a good move to improve the pace of play. Don’t forget, this was introduced by the ruling bodies to speed up the game so, in our experience, players are happy to putt with the flag in from longer range, while many golfers still like it out from short range. Ultimately however, the choice about whether to have it in or out is down to the individual.

Another important change worth knowing relates to what happens if you do something that accidentally causes your ball to move on the putting green, like dropping your marker on your ball. In this situation, there is no penalty but you must replace the ball to its original position.

The last one to mention here is that, when resting against the flagstick, the ball is now considered holed when any part of it is below the surface of the green. You do not now have to wiggle the flag to let the ball drop down.

On the putting green, perhaps more than anywhere else, knowing the latest set of rules could save you shots. Take a moment to read Rule 13 and you shouldn’t be left in any doubt! 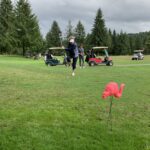 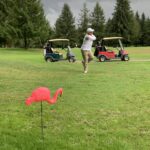 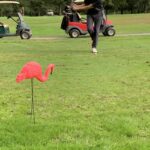 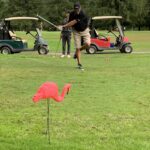 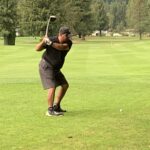 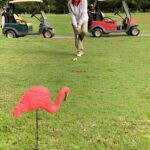 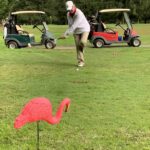 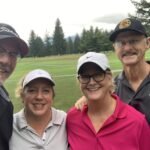 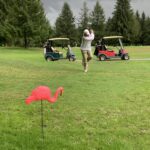 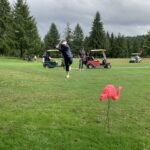